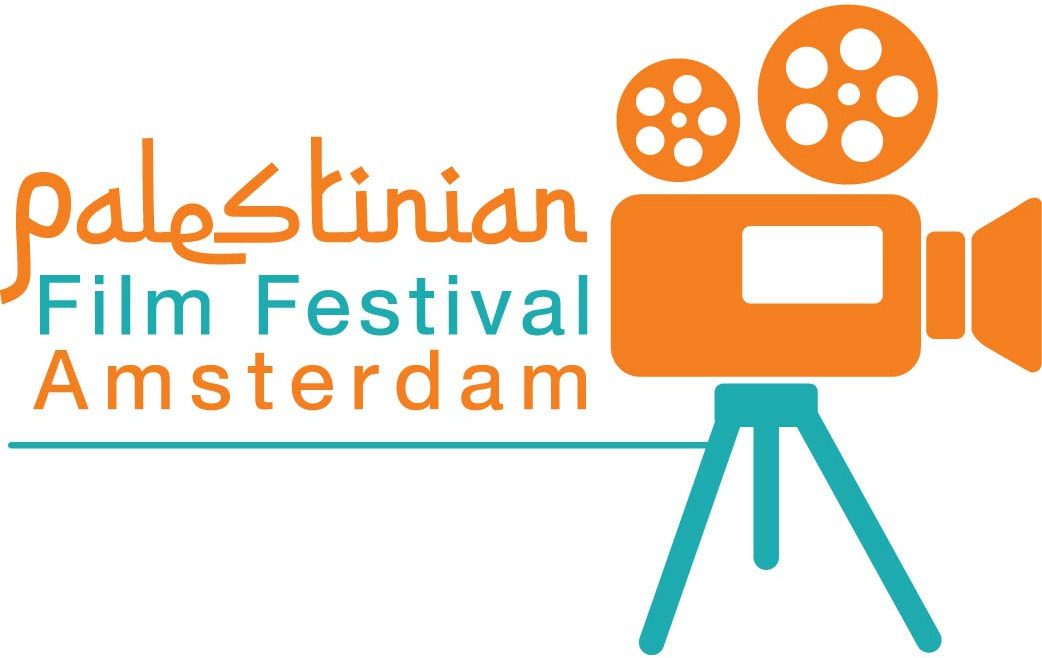 8 & 9 FEBRUARY 2020
ABOUT THE FESTIVAL
The Palestinian Film Festival Amsterdam was launched in 2015, initially with the intention of showcasing contemporary Palestinian cinema. To this day, the majority of participating filmmakers are second generation descendants of a native population living in diaspora. Divided by expulsion, marked by occupation and exhausted by transfer within their ancestral homeland, many are unable to return to their parents' birthplace. This is where art, literature, culture and moving pictures have become instrumental in unifying a dispersed people for over seventy years.

Although their films have contributed widely towards awareness on history, politics and cultural heritage, Palestinian directors are often overlooked at festivals that represent them. Instead, a majority of foreign filmmakers are recognized for their work on the subject of Palestine. This triggered a desire to coordinate a film festival that celebrated Palestinian filmmakers.
​
This year the PFFA is collaborating with Jeffrey's Underground Cinemas, a veteran film programmer who has been showing rare, often unseen and culturally significant films at autonomous Amsterdam venues for over a decade. Filmhuis Cavia, an intimate, non-profit movie theatre that has maintained its unconventional community-based ideology for thirty years, will host the festival. Our intention is to remain accessible to a diverse audience with low ticket costs, reaching a melting pot of cinephiles.

While the inaugural edition in 2015 focused on modern Palestinian cinema, the 2020 festival will go back in time, mainly showing documentaries and shorts, while also introducing a few impressive drama fictions. A majority of female directors will be featured, which is not uncommon in the Middle East. The selection at both editions of the PFFA reflects this perspective.

When we speak of Palestinian cinema, very few images can be found from the pre-1948 era. This retrospective covers historical Palestine dating back to the twenties, when the first Palestinian womens' protests under the British Mandate was recaptured through photographs and narrated letters. This year we also decided to bring some older films to the silver screen that have not yet been shown in the Netherlands, several being from a series of restored images. The Revolution is an underlying theme during this edition, namely due to films produced by the PLO Film Unit that were recently rediscovered and digitized. The recaptured footage that was lost for 25 years (most of which has still not resurfaced) opened a new era in Palestinian cinema, transforming them into cult classics.

These are films of incredible tragedy, but also inspiration, poetry and beauty. They have a range and depth that can't be found in today's trivial consumer culture, and therefore they offer us a passageway to becoming human again.

We see times when people fighting for their land carried cameras alongside their guns. In more contemporary films we see people trying to piece together their shattered culture and history from bits and pieces - a broken past as the result of constant attacks and obliteration. In this selection, the emphasis is not on Palestine issues per se, but on filmmakers and their visions.